Looking at this card, this show is looking like it could be one of the greatest NXT shows of all time. I’m looking forward to the triple threat and seeing Shayna Baszler fair without her backup in Jessamyn Duke and Marina Shafir. Let’s get into it. 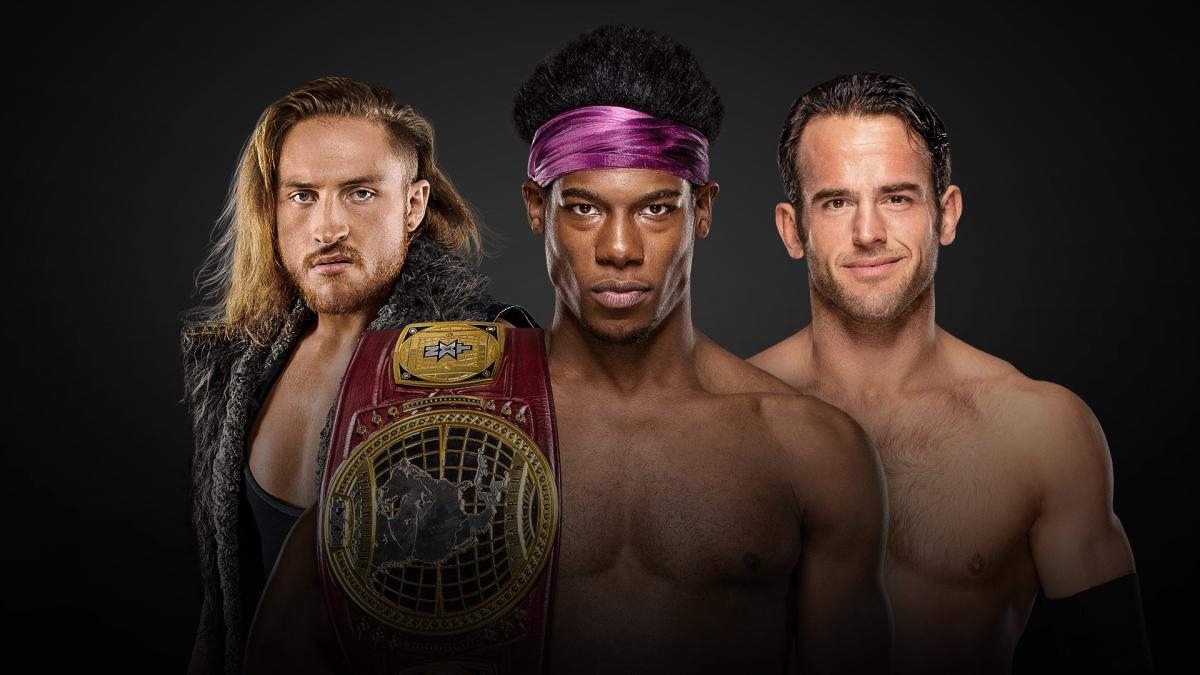 So the question is, which way will NXT creative go with this. Will they have Strong pick up the victory to start the dynasty in every member of the Undisputed Era having a championship or will they go the opposite way, in which none of them has a title at the end of the night. I’ve ruled out Dunne for a bit because on NXT UK he still has a score to settle with Walter and Imperium. Even though I’d love to see Dunne hold the North American Championship, storyline-wise it wouldn’t make to much sense for him to return to NXT UK with the North American title. I think Strong will gain victory here in a heelish fashion. Dream doesn’t need the title to be over with the fans, and we can lead up to War Games to where all of the Era can maybe defend their titles in the War Games match. 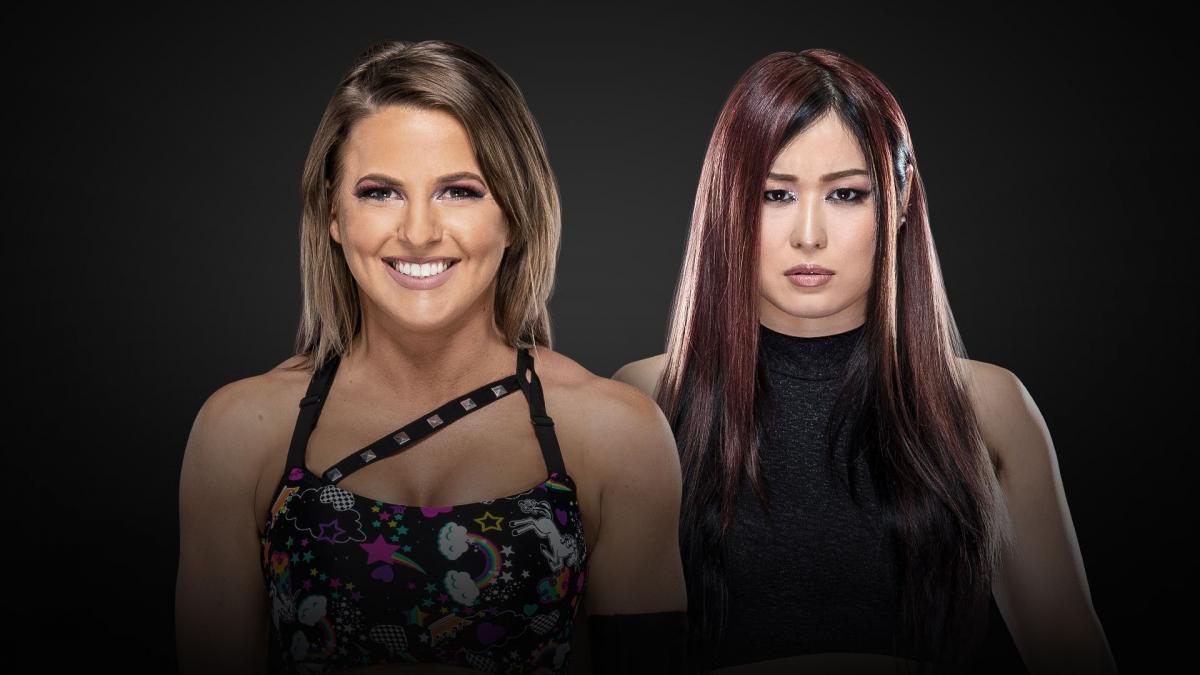 This match is surprisingly the match I’m looking forward to the most. Heel Io is arguably the best thing on NXT right now. To me, this is a simple choice and definitely doesn’t require as much thought as the triple threat. They’ve just turned Io heel, so it makes no sense whatsoever to make her lose. Unless she snaps and disqualifies herself, which is highly likely. I’m weighing up the options and I feel like Candice will win by DQ. It seems to work with Io’s character better as a sinister assassin. 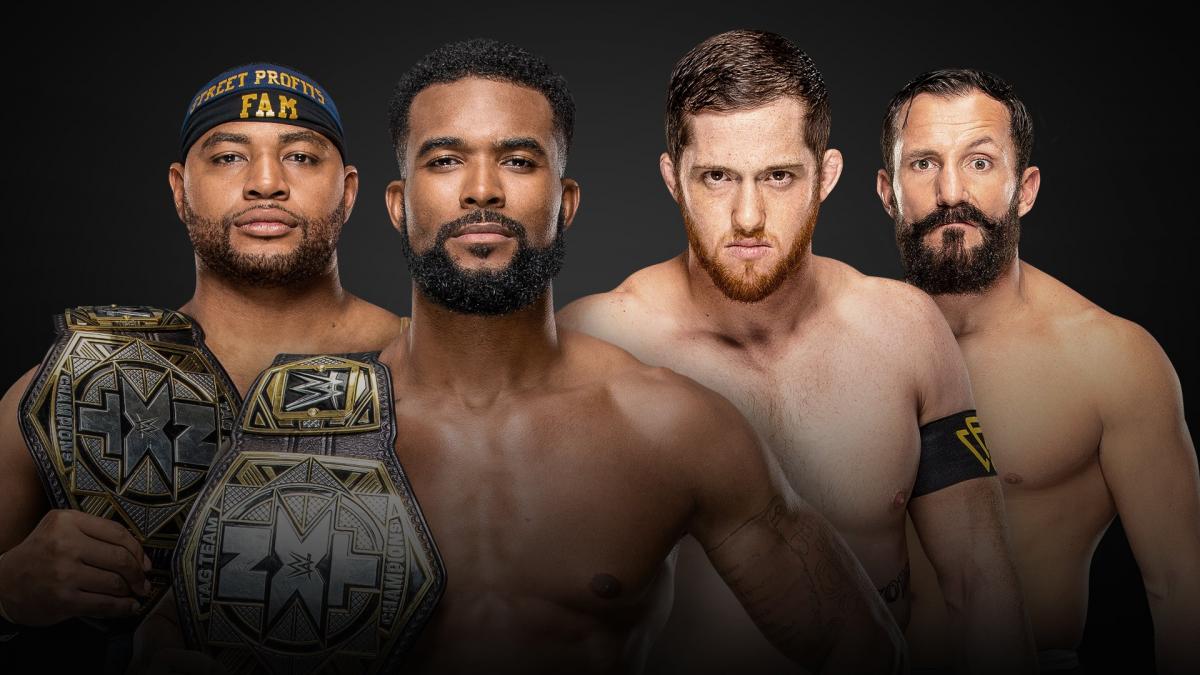 This should be a masterclass in tag-team wrestling and I’m extremely ecstatic for it. Anyway, it makes complete sense for Fish and O’Reilly to beat the Street Profits, Dawkins and Ford have been on the main roster for around a month now backstage in a few funny skits on Raw. Everyone knows about how much Paul Heyman loves the Street Profits and we all know their official call-up is coming soon. This also fits perfectly into the Undisputed Era storyline where every member is holding gold at the end of the night. 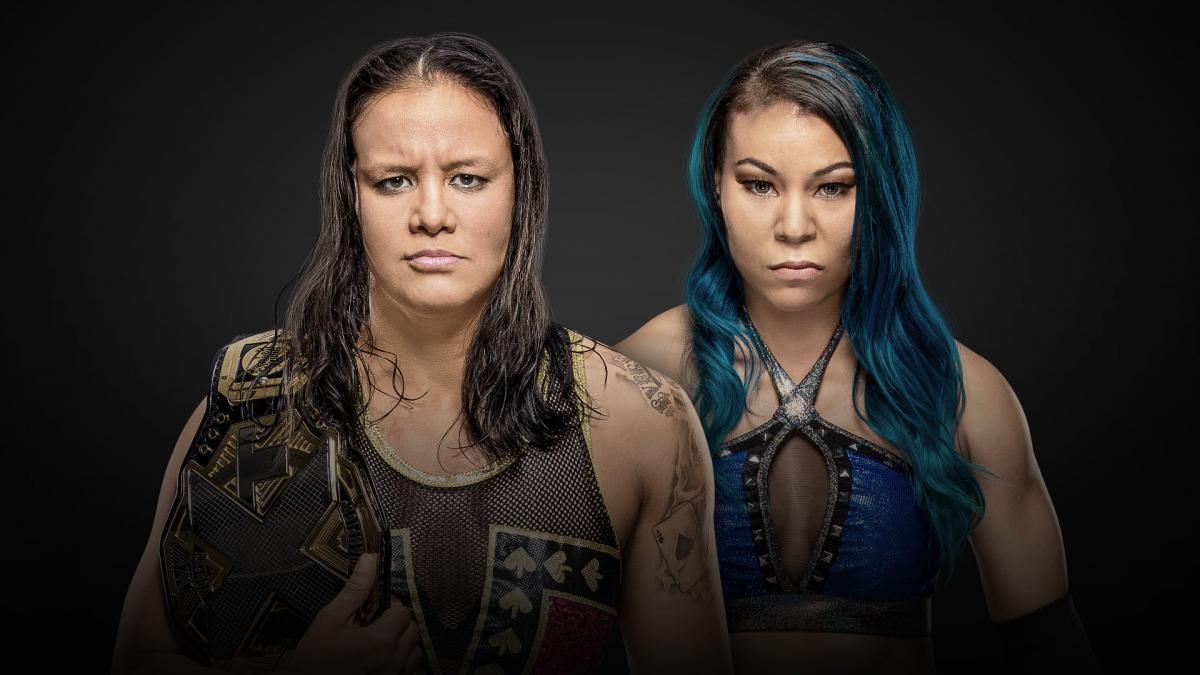 As I said before Shayna Baszler’s side horses have been taken out by Yim. As much as I love Baszler as champ, you have to believe someone is going to end that reign soon enough right. Personally, I think the right person to end that reign would’ve been Dakota Kai, yet she’s injured. Mia Yim is great but I’m not fully invested in her just yet. I think we may see the title change hands. Shayna could get a call-up to the main roster if Ronda Rousey was to return on Sunday for Summerslam, which makes sense as Becky Lynch is facing off against Ronda’s friend Natalya. So in that case, I’m solidifying Mia Yim for the win.

2 out of 3 Falls Match for the NXT Championship: Adam Cole (c) vs. Johnny Gargano 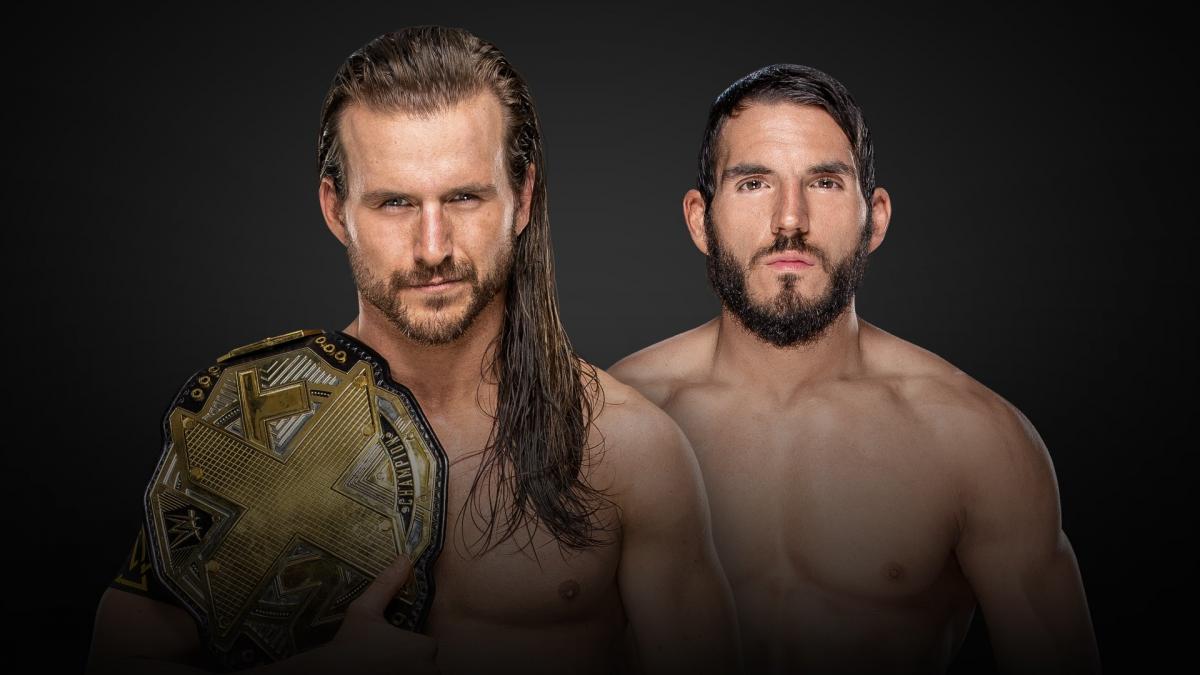 Gargano’s times as champ are definitely over, I feel like Johnny will lose the first and the third fall with the help of Adam Cole’s Undisputed Era allies after Fish and O’Reilly with Strong come out to help Cole keep NXT undisputed. Maybe we will get a return from Ciampa, but that seems to be a bit too far-fetched for me.