We are back, another day another wasted talent in WWE. Today’s edition features two superstars that made up arguably one of the best heel NXT tag teams of all time. The Ascension was a deadly, menacing tag team that ran through everyone in their period on WWE’s developmental show.

They were classified as the new Legion of Doom and in there early NXT championship reign For the majority of their title reign, The Ascension would battle and dismantle local wrestlers in mere minutes with very little to no offence from their opponents. Their first major title defence was against Too Cool at NXT’s first live event, NXT Arrival, where they came out victorious. 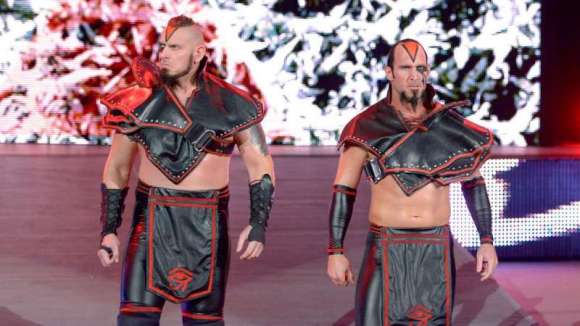 In my opinion, The Ascension has the best tag team finisher in The Fall of Man. However nowadays they are jobbers now when they have the potential to be a dominant force like they were back in NXT a few years ago.

So are they saveable? I actually think they can be saved, however, they need to be heels again. As a face team, they are trash. They look like evil monsters that couldn’t give a damn about anyone. The Ascension should be feared the same way the Bludgeon Brothers are feared. They should be feared so much no-one would want to face them because their careers may be in jeopardy.

Konnor and Viktor should go off of TV for a couple of months. While off TV, Sanity beat The Bludgeon Brothers for Tag Team championships. They also retain their Championships against The Bar and The New Day. Sanity state theirs no-one left to beat, however, they are attacked by The Ascension from behind. This would show they are back to their heel personas and running down teams. So they do this for the next couple of weeks sending signs to Sanity that they are back to their old ways. 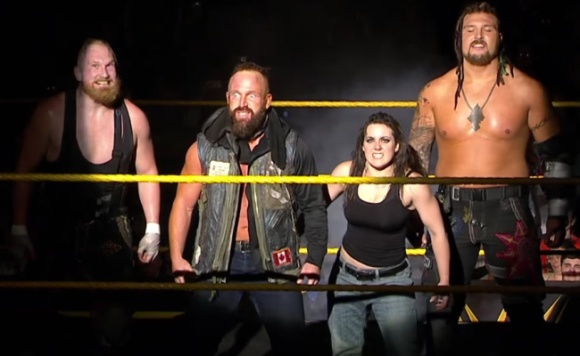 Both teams try to weird each other out with Sanity coming out on top. However, in their match at Hell in a Cell, the two face off where The Ascension take the win after Nikki Cross accidentally takes out Alexander Wolfe which is followed by a Fall of Man for the Victory.

Reblogged this on Wrestling Dreams and commented:
As much as I want to believe they could be saved I don’t think is doable. Way too much damage has been done.

They are a good team but I don’t think they could battle the main eventer even without the damage done. Victor seems too small and a weak link. His partner would need to get in better shape. Add to that their personal issues and I just can’t see them take off.

Another talent thrown in the trash by creative. Makes you wonder why bringing them up of you have no plans for some months or over a year for them.

To be honest your right. There’s no way that they can be saved. When hall of famers come back to bury you there’s no hope. It also seems like they have both lost their love for wrestling.