CM Punk has kept away wrestling business since his dramatic exit in early 2014, however, the “All In” event could bring back one of wrestling’s biggest stars back. 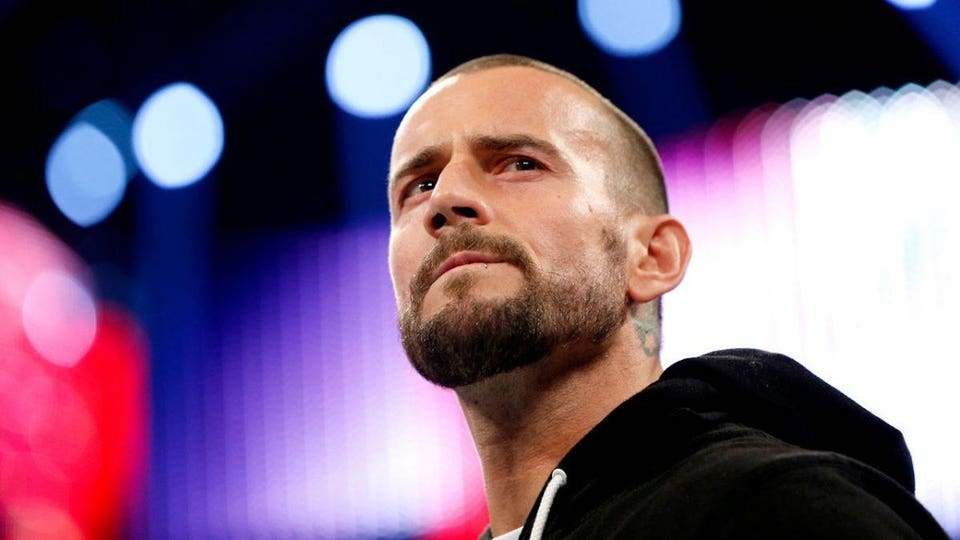 CM Punk could appear at All In, which coincidently is taking place in Chicago, his hometown

Cody Rhodes and The Young Bucks—Matt and Nick Jackson officially announced their historic “All In” show as tickets went on sale Sunday afternoon. In just half an hour it was sold out. This event will make history as being the first Independent show in America to get over 10,000 seats sold out.

What’s most impressive is ticket sales revolved around a grassroots excitement created by Rhodes’ bold claim of being able to make history. Though many big stars on the independent circuit were advertised, the only major name announced with mainstream cache ahead of the event was Rey Mysterio, who was announced at the press conference hours before tickets went on sale.

I am pumped for this event and I can’t wait for it to happen. I hope Punk returns because if he does, he could join Rhodes and The Young Bucks in putting a statement to the WWE conveying they are slowly catching up and the indie scene is growing.

Hope you enjoyed reading and have a nice day.

One reply on “Will CM Punk return to wrestling at All In?”

Reblogged this on Wrestling Dreams and commented:
I guess the question, at least for me, is who cares? Fans chants? Most likely because is the cool thing to do.

IMO whatever steam he had is long gone. I doubt he is in good shape to come back if they would allow him in WWE. He had his time and he is past his prime.

At least he has AJ to go back to.