I believe Neville was the best heel in the WWE at one point and it’s a real shame he’s off TV currently because he made an irrelevant championship relevant in his 232 combine reign as champion. 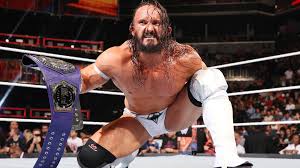 One reason making Neville drop the championship to Enzo was a disaster was because of the rape allegations. I don’t want to get deep into this, however, I believe in innocence until proven guilty and it is yet to be proven that Amore is guilty. 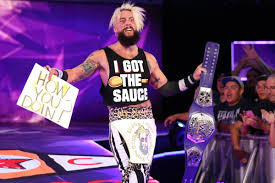 Secondly, Neville was on a roll. The King of the Cruiserweights is a top wrestler. He is able to do magical things that some people can only dream about. It’s a real shame he lost to an arguably undeserving, terrible wrestler in Amore. Neville had all the momentum and in my opinion, Neville was right to walk out on WWE if they are going to give the belt to a wrestler who doesn’t even fit the bill of the cruiserweight division.

Contrarywise, if WWE had told him he was dropping the belt he should’ve dropped the belt. He has no right to walk off just because he lost his championship, even if it was to arguably the worst wrestler on the WWE roster at the time. However, I can understand why he did walk out though. 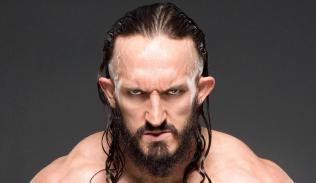 In conclusion, WWE screwed Neville and it doesn’t look like he’s coming back anytime soon. Neville deserved a better opponent to drop the belt to and they shouldn’t have acted like Neville didn’t do anything for the Cruiserweights because he was the only reason I even watched 205 Live.

Let me know what you think below. I’d like to hear your opinions.

One reply on “WWE’s Biggest Mistakes #2”

Reblogged this on Wrestling Dreams and commented:
Until I saw this post I’ve had forgotten about Enzo.

He has the charisma but in the ring I can probably do better. And I’ve been away from the ring for years. He might be a great manager some day.

Neville was amazing specially being thrown into 205. It sucked but was better than what he was getting on the main roster.

I can understand his frustration but it was a mistake. Sometimes you just have to bite the bullet and pick your battles better.

After he left 205 has never been the same.