For many years we believed that Roman Reigns was going to make it the furthest out of the three members of The Shield in WWE. Well, so far we have been hugely mistaken.

When The Shield really started to establish their dominance in WWE in 2013 we believed that we had a clear favourite in the eyes of Vince McMahon. Roman Reigns looked perfect for that role to be next in line as the companies next poster boy and Vince definitely showed that as he was portrayed as The Shield’s silent assassin of a leader during their first run from 2012-14. 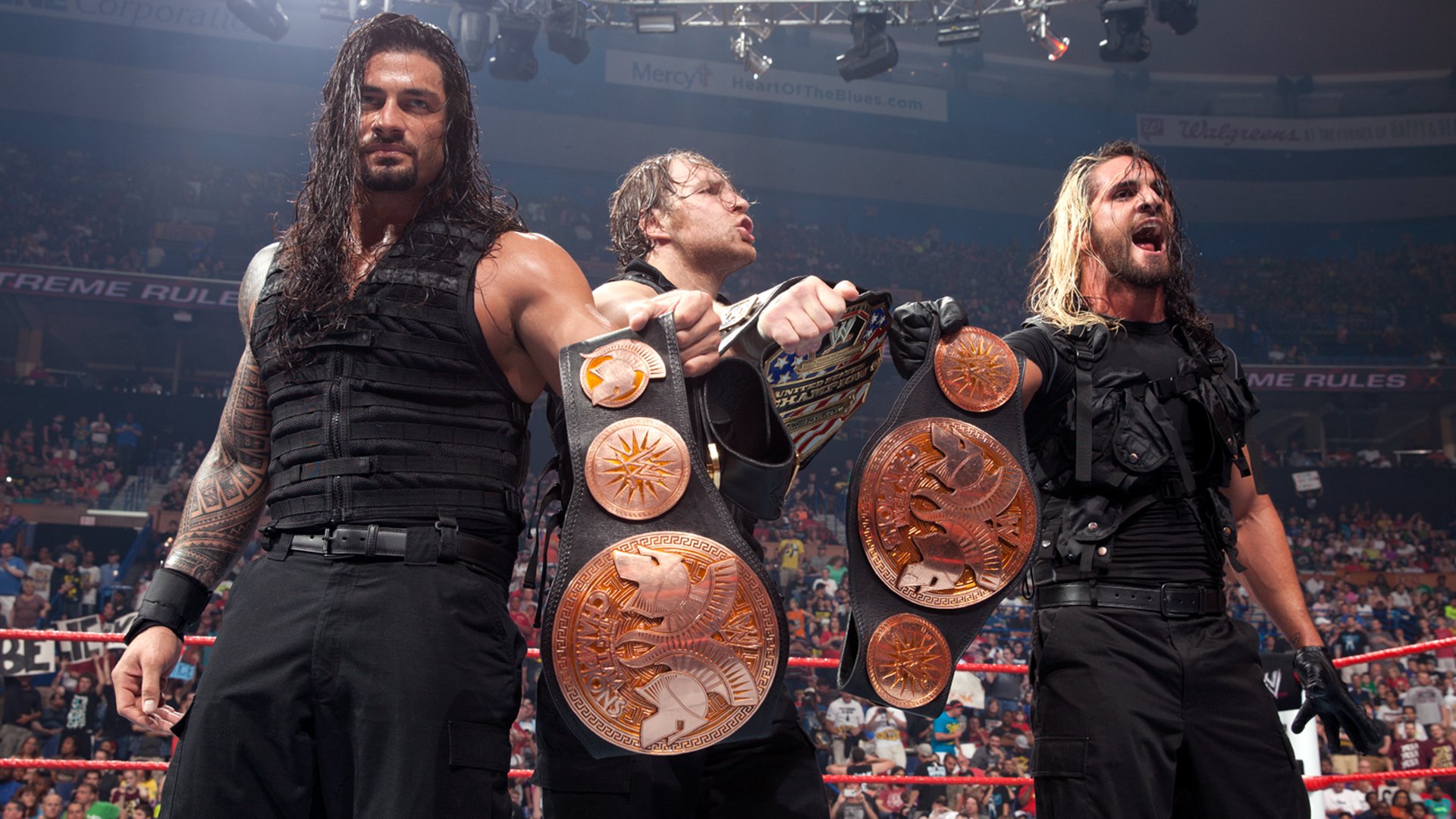 However, the more I think about it the more I see Seth Rollins as the real golden boy for that whole time. See Seth was the architect of the group, and he (in storyline terms) crafted The Shield and he even in early 2014 when Ambrose and Reigns were having disputes kept them together. Seth also turned his back on his brethren eventually disbanding the group.

Now, at this time, everyone believed that Roman Reigns was going to get a huge push, which I guess you can say he did. Yet, if I was to compare Reigns’ and Rollins’ careers to the end of 2015, I think you’d agree with me that Rollins had a bigger push.

So Roman Reigns was instantly given a WWE title shot at Money in the Bank which he lost. We move onto Summerslam where Reigns beat Randy Orton making it clear that he was onto be moved onto some big things. Toward the end of 2014, Reigns got injured. So onto 2015 where Reigns wins the Royal Rumble. He beats Daniel Bryan to preserve his title match at Wrestlemania which he earned at the Royal Rumble. At Wrestlemania, Reigns gets screwed by Rollins for the Heavyweight Title. He feuds with the authority for the majority of the year and Bray Wyatt before winning the Heavyweight Title at Survivor Series after beating Ambrose in a tournament due to Rollins having to relinquish the belt due to injury. He gets screwed by Sheamus losing the belt to him.

Now Seth Rollins was put into the Money in the Bank ladder match. He wins after the authority screw Ambrose. He feuds with Ambrose until Survivor Series where he involved in the match of the year in the 5v5 match, where he loses and the authority are forced to leave WWE. At the Royal Rumble, he loses in a triple threat with Cena and Lesnar. Wrestlemania comes however and he cashes in the mitb briefcase to become Heavyweight Champion. He becomes the United States champion while holding The Heavyweight Title. He then loses the US title to Cena. Then, unfortunately, he gets injured and has to relinquish the Heavyweight belt. 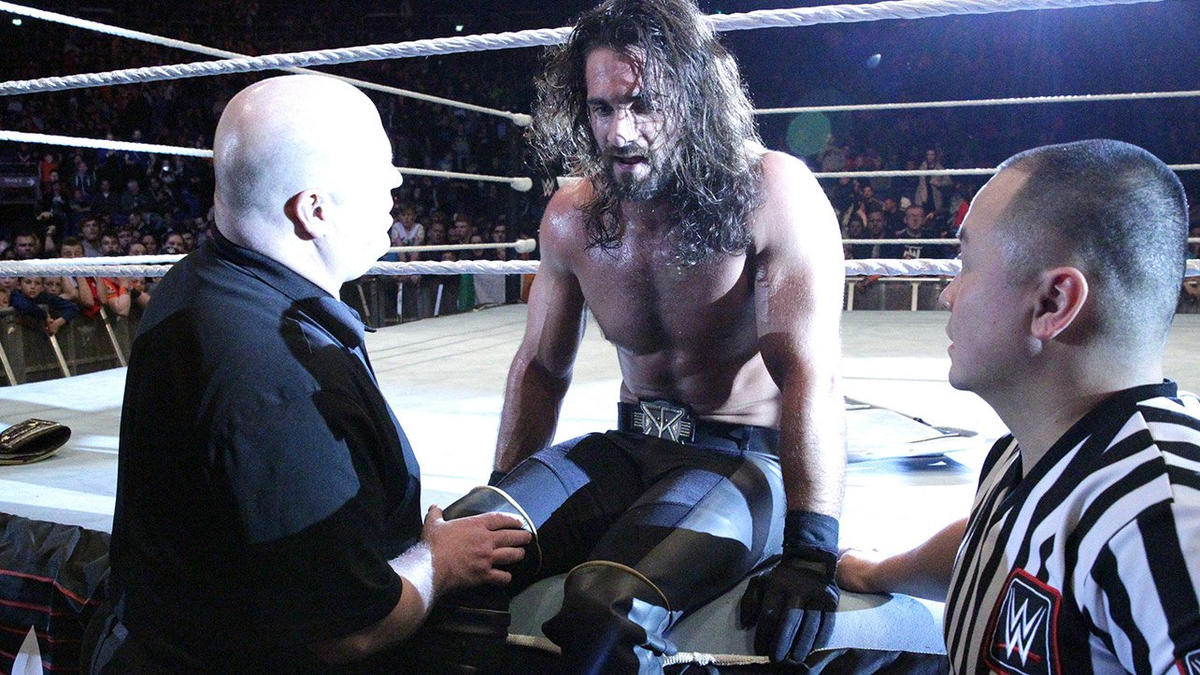 Now, in my opinion, Seth’s first initial push period after The Shield breakup was much better than Roman’s.

If we fast forward onto now Seth has been a double champion 3 times in his career. He is the current Universal Champion, a title he’s held twice. A 5-time tag-team champion, He’s a 2 time WWE Champion. He won the 2018 Royal Rumble. He’s also won the US (once)and Intercontinental Championships (twice)

Roman is a 3 time WWE Champion, has one the United States, Intercontinental, Universal and tag team titles once.

Both of these men have made incredible achievements in only 5 years but I’d rather have Seth’s accolades at this point than Roman’s.

Maybe, we don’t see it as fans because Seth’s pushes come off much more natural than Roman’s, and as fans, we’ve grown to believe that Roman Reigns is the golden boy of The Shield. However, if we step back Rollins seems like he’s the one that has taken over WWE as the poster boy.

Let me know what you think. Have a good day!

One reply on “Seth Rollins: The Real Golden Boy of The Shield”