The Wrestlemania of NXT was another great show spearheaded by Triple H. It wasn’t as good as Takeover New Orleans in my opinion but it was still a good event.

Undisputed Era retained their tag team championships despite the efforts of Lorcan and Burch. However, even though they lost Lorcan and Burch but on one hell of a performance. This was a hard-hitting match which had some dangerous during the bout. Lorcan was thrown off the top onto the apron and I for one thought he broke his spine. The right team won but I want to see Lorcan and Burch win the tag belts one day.

Holy hell this was a blast. High flying action by Ricochet and Velveteen Dream. The storytelling was wonderful and Velveteen Dream was charismatic as usual, coming out in a Hulk Hogan type attire. There were so many near falls where I thought the match was over. It’s crazy to think Dream is 22 years old. He has another 20 years in the business. I hope he starts winning these big fights though to make him look like a credible threat for any of the championships. WWE better not mess this guy up. He’s the future. 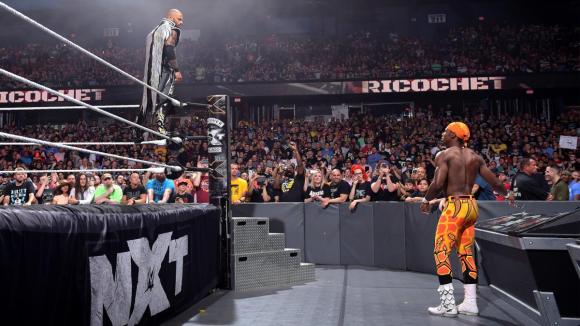 Another solid match with great storytelling. Cross was excellent in her psychotic character. At first, she had Shayna on the ropes for a good part of the match. However, one mistake and Cross was put to sleep by Baszler. Funnily, while being in the submission Cross laughed before passing out. Great work by Cross. She deserves a title run as well. 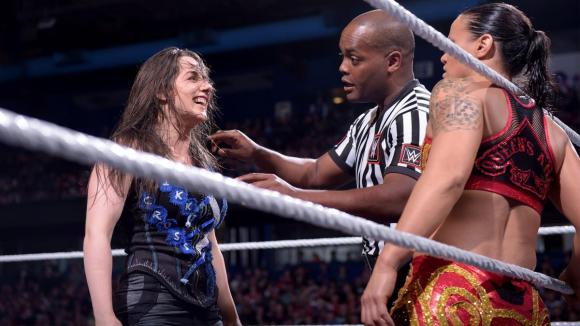 Sullivan was on fire tonight and even though he’s a generic big man, his character is starting to grow on me. On the contrary, he did botch a Black Mass, but one mistake can’t compare to the several good notes. Black injured his knee by avoiding a Splash from Sullivan. Nevertheless, he was still able to put away Sullivan with two Black Mass’. I’d love to see Sullivan face off with Strowman at one point. Yeah, it’s a big sweaty man match, but I couldn’t care less they could take the ring down. 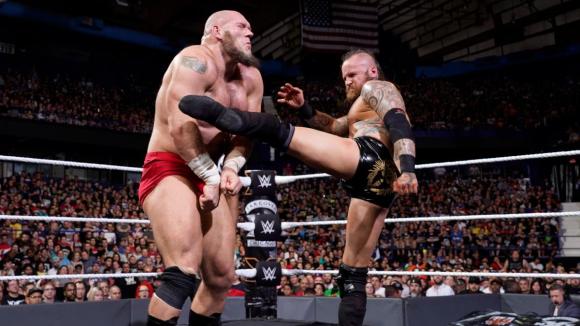 One word. Brutal. I knew Ciampa was going to win this time but I was on the edge of my seat the whole time. Ciampa took the wedding ring off Gargano and spat on then threw it away. This angered Gargano and he brutalised Ciampa when he was being carried off on a stretcher. Ciampa took advantage of security stopping Gargano and pinned him for the 1,2,3. These two need one more match. However, there must be something at stake. The NXT Championship. It has to be done. It would sell tickets out, but this can’t be rushed. It must happen towards the end of the year. Maybe next year at NXT Takeover New York. Either way, Gargano vs Ciampa 3 ( not counting cruiserweight classic match ) needs to happen.

Another great NXT PPV once again it started off well, was a bit dry in the middle and ended off well.