Wrestlemania! The end of the WWE calendar. The Showcase of the Immortals. I can’t wait for it. However, it’s a 14 match card! I don’t think I can take that much wrestling in one day!

As there are so many matches I’m splitting these predictions into two parts. Part two will be out tomorrow.

If there are any changes. I’ll update the post. 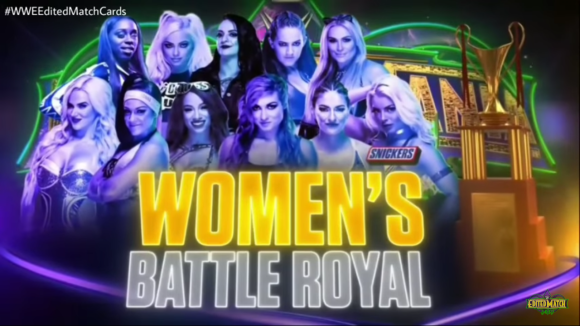 They’ve built Becky Lynch to look strong so she seems to be a favourite. Banks and Bayley will probably eliminate each other. However, I’m going with Ember Moon. As said in my NXT Takeover Predictions, I believe Moon is being brought to the main roster this weekend and she’ll probably win if she does partake in this battle royale. So, for this reason, I’m going with Moon.

Another match that is hard to predict. To be honest there are not many people in this match that I would pick to win. Maybe “Woken” Matt Hardy? Tye Dillinger has no momentum, same with the Revival. Maybe Big Cass will return. There are so many possibilities but I’m gonna go with Big Cass as a surprise return. 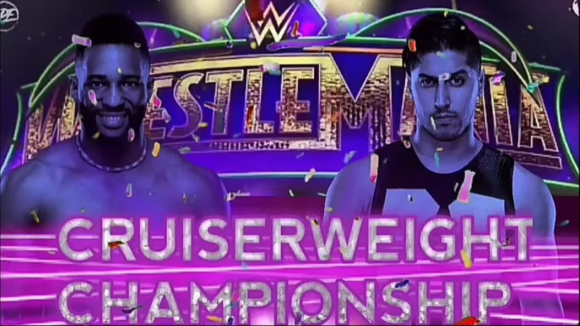 At the start of the tournament, I predicted Cedric to win the whole and I’m sticking with it. Although they’ve done a good job of putting Ali over, I still think Cedric is the man to take the Cruiserweight division to the next level.

Going into this match I wasn’t interested until Rusev was added. I think WWE are going to give Rusev his prized possession back. Rusev is the most over superstar in the company and even though WWE has focused on the Randy Orton and Bobby Roode feud, I believe that WWE could swerve and go with Rusev. Jinder may have a shock win but it’s highly unlikely.

WWE has screwed this up this feud. Strowman’s partner can serve one of two purposes in that he can either take the pinfall or serve as a surprise to fans and help push Strowman to victory. I think the surprise is going to be Neville. The fans would erupt and a Strowman-Neville team would be legitimate victors and a great team for this feud. Plus, the Raw tag team picture badly needs to be shaken up.

There are some rumours saying that The Usos are moving to Raw so because of this I think they’re going to drop the titles. The New Day are unlikely to win it because they held the belts before the Usos. So the obvious answer is the Bludgeon Brothers. They’ve been built strongly as well and seem it clear to see that both The Usos and New Day fear them. 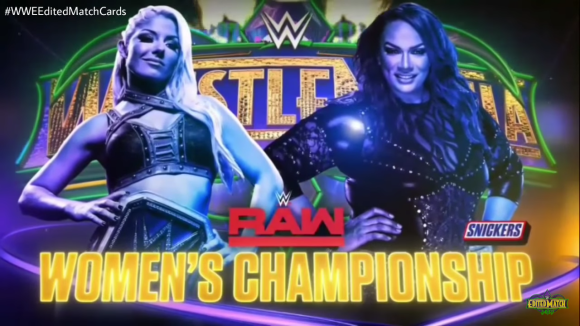 I am really interested in this feud and I can’t wait to see Nia Jax squash Alexa Bliss like a bug. Alexa Bliss has escaped the wrath of Nia Jax after mocking her backstage with Mickie James. The beginning of Alexa Bliss’ reign was great. She was good on the mic, had decent matches and entertained me. Now, even though she’s still good on the mic, her matches are boring and she doesn’t entertain me. Nia has to win. It’s her time.

One reply on “Wrestlemania 34 Predictions #1”

Disagree with Alexa feedback but respect the opinion. I believe is she’s not fully behind the garbage she’s given to work with.